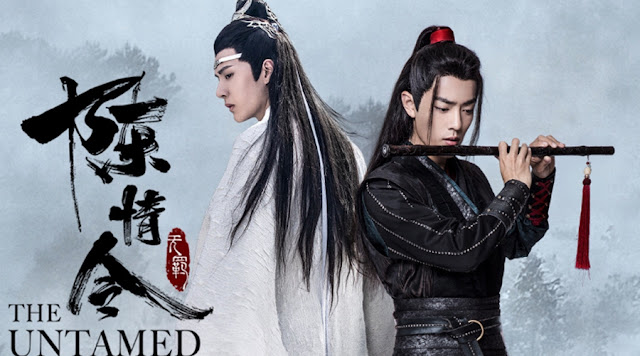 Oh, how times have changed. I once only watched Korean dramas, content with the innocent modern romance of witty bickering, occasional wrist grabbing, and oh-so-sweet back hugs. Everything I had heard about Chinese dramas was negative: they're dozens of episodes long, poorly written with little plot movement, pretty actors who can't really act, etc. But in the last few months, everything changed. I've fallen for Chinese fantasy dramas. The Untamed , a low-budget BL drama based on an online novel that has become incredibly popular in China and abroad But I have not succumbed to this new genre without assistance! As it turns out, the magical norms of Lord of the Rings / Narnia / Harry Potter do not apply to Chinese fantasy, and while watching some new shows I was often confused -- and not by the translation. My Chinese husband had to explain a lot in the beginning, and I am here to tell you the secrets... How Heroes get their Magic (or, Who are Cultivators and what in the wo
Post a Comment
Read more 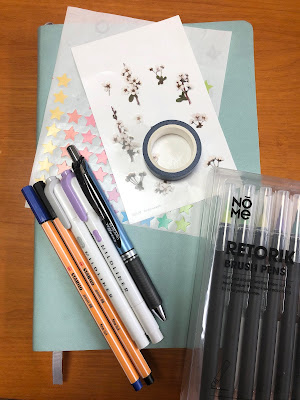 After a year of bullet journaling and a year of the passion planner , I have returned to a blank notebook with fresh ideas! Here are some of the spreads I have prepared for 2020. First, let's talk about materials. My new notebook is a graph-lined softcover with a ribbon bookmark. I liked using the graph paper back in 2018 so I'm going with that again. (Bullet journaling can work with any notebook, it's really your personal preference.) I've invested in a couple different types of pens recently: Nome brush pens, Zebra Mildliner highlighters, Stabilo fineliners, and Pentel EnerGel needle tip for everyday writing. I'm also experimenting with stickers and washi tape this year. I always start my journal with my name, contact info and a key. This key is what helps you keep various different kinds of notes organized in one place! I follow the original bullet journal key developed by Ryder Carroll pretty closely. Something new I'm adding this yea
Post a Comment
Read more

Kdrama Review: I Am Not a Robot (AKA when your ex makes a robot with your face) 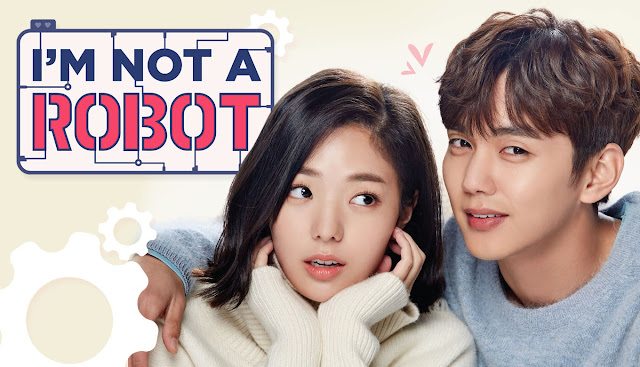 Do I have time to watch a Korean drama? No. Do I have slightly more time recently than usual? Yes. Was this one worth it? YES. I had a few reservations about “I Am Not a Robot” (2017) at the beginning. First, I wasn’t a fan of the shorter episodes (30 minutes each) and didn’t recognize the channel, and thus thought it might be a cable show – which didn’t seem promising. Second, it was clearly a rich-guy-falls-for-poor-girl story, which is a bland trope in dramaland. However, it was recommended as “cute” by a friend and ranked highly online, so I decided to give it a shot. I quickly discovered that though the episodes are shorter, there are 32 of them, which allows for 16 hours of drama, which is a normal season. Also, the acting was excellent and overall quality of the drama certainly wasn’t lacking. As for the trope, I’ll dive in to that later. The story is something like this… Kim Min Kyu is a wealthy, successful chairman of a financial company with
Post a Comment
Read more

Moving Abroad and Teaching in China: What You Need to Know 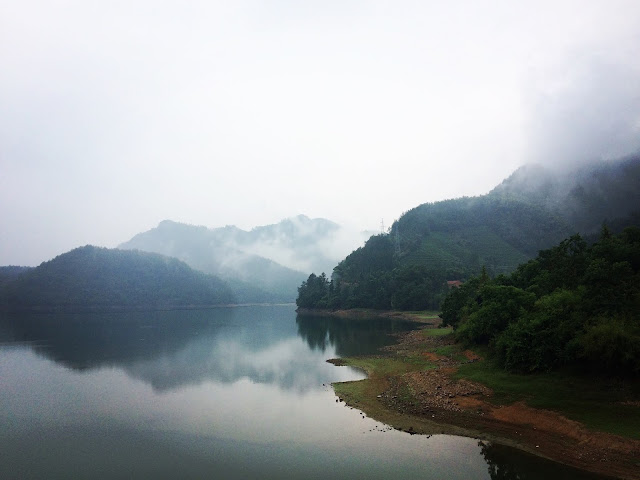 Longing to travel the world? Interested in teaching? Looking for a different, new adventure? It may have crossed your mind: What about teaching English in Asia…? Rural area of Zhejiang province You aren’t the only one. It’s incredibly easy to get a teaching job in several Asian countries, including China. All you need to apply is… -Be a native English speaker -Have a bachelor’s degree (any field) -Be willing to commit for a year -Have an “aptitude” for teaching (literally the wording they used on my first application) You do not have to speak the local language. You do not have to find your own housing. Your flight will be reimbursed upon the completion of your contract. You can literally just go. It’s the wanderlust dream of my generation. On top of that, many teaching jobs pay very well. Even if the salary doesn’t look like much in US dollars, it can go a long way in a place like China that has much lower living costs. I’ve been able to
1 comment
Read more
More posts

Katie 王凯迪
Hello! I'm a twenty-something American, in an intercultural relationship, living in Asia, teaching English, watching Kdrama, and writing about it. Read on.